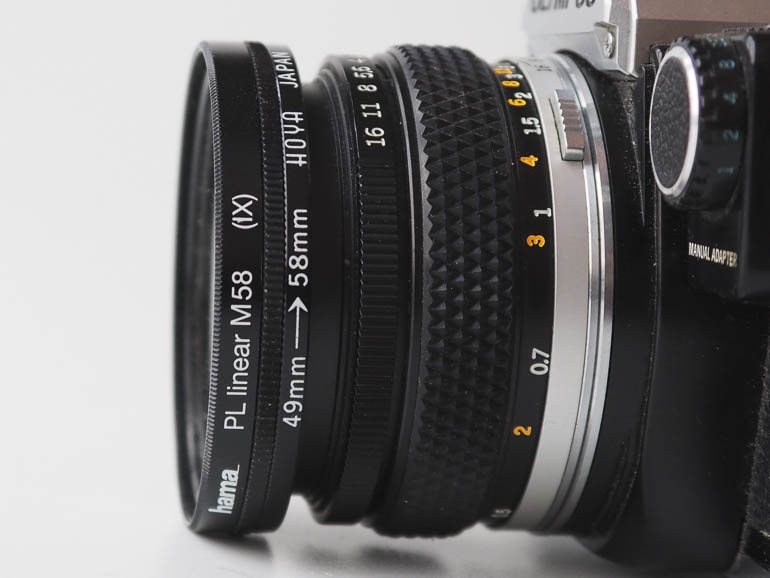 Generally its better to use step up filters on wide angle lenses to avoid vignetting where the smaller filter encroaches into the edges of the frame. A step down filter is better used on telephoto lenses.

Here at PhotographyAttic we have a wide range of stepping rings from a number of brands. And we’ve reduced the price so most unbranded ones are £2.00 and ones with brand name are £3.00. Buy here: Stepping Rings for sale 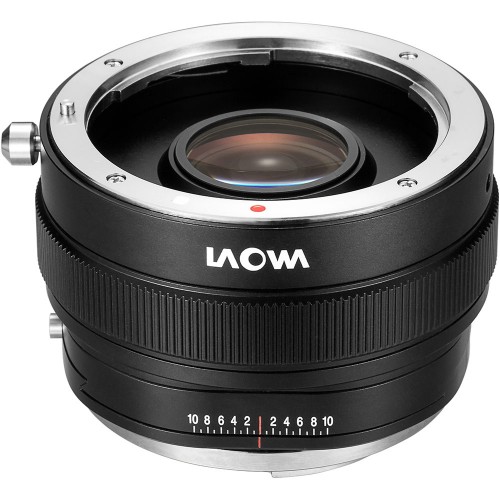 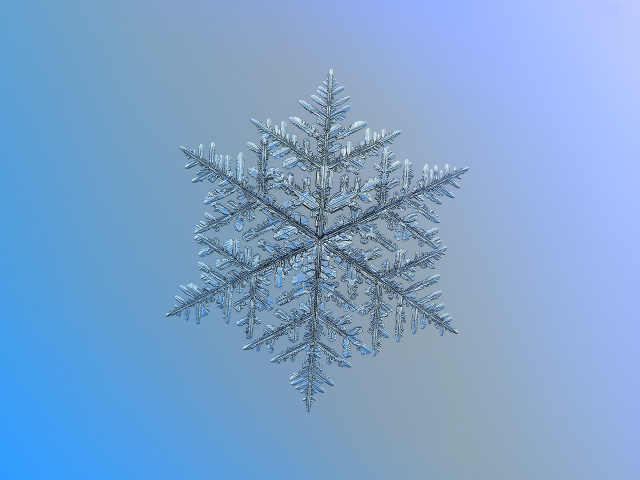 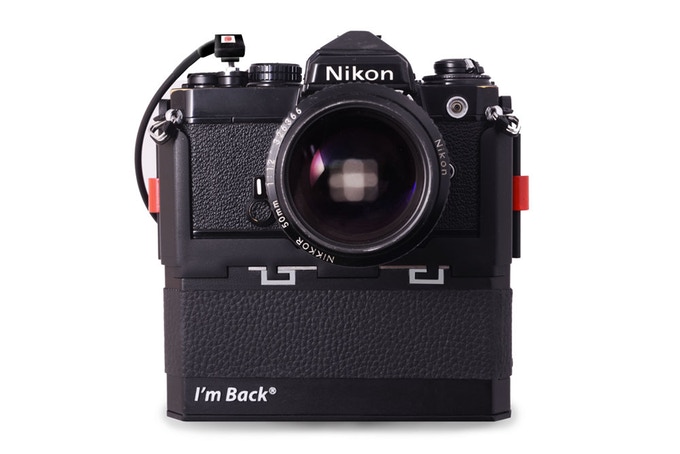