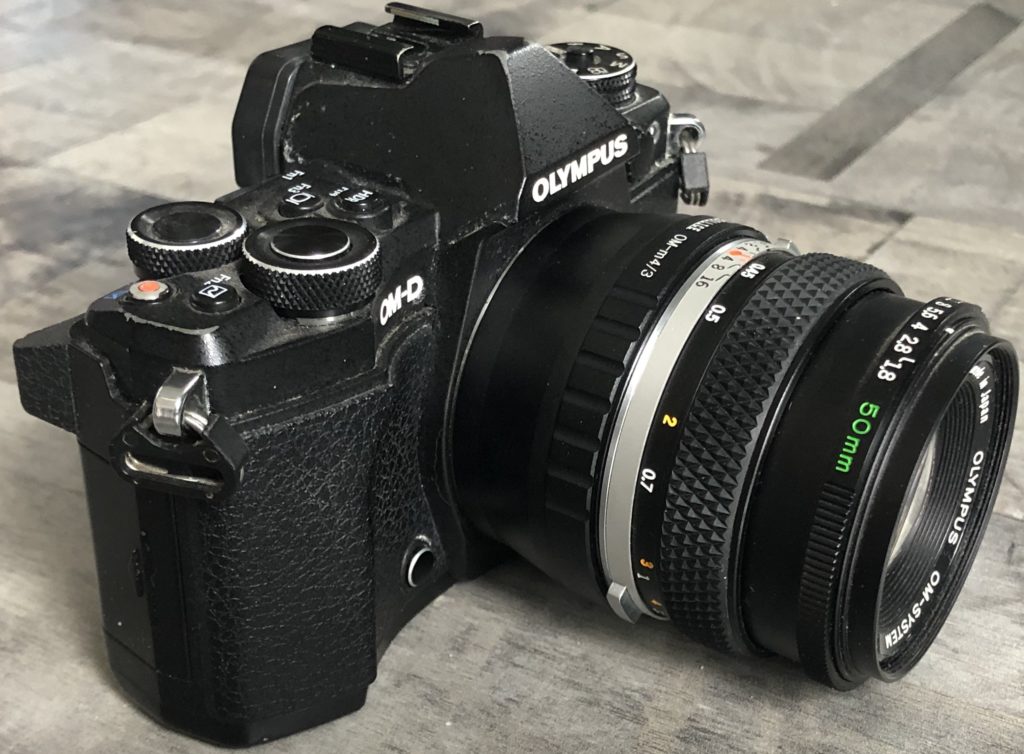 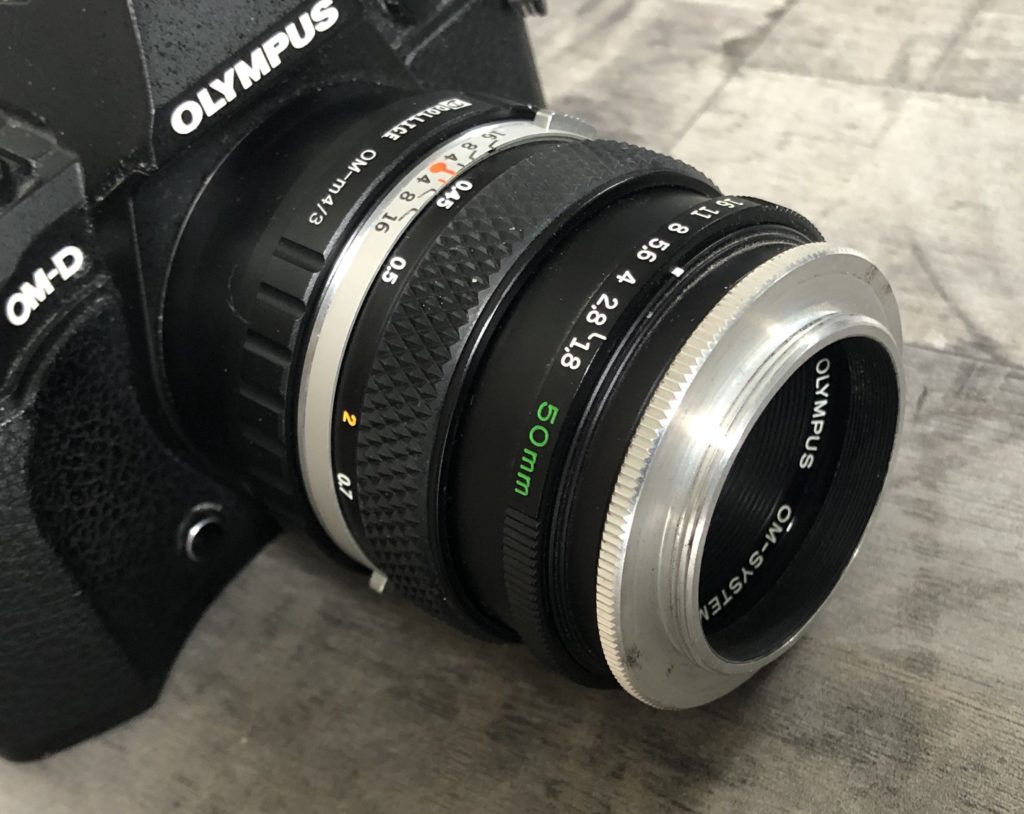 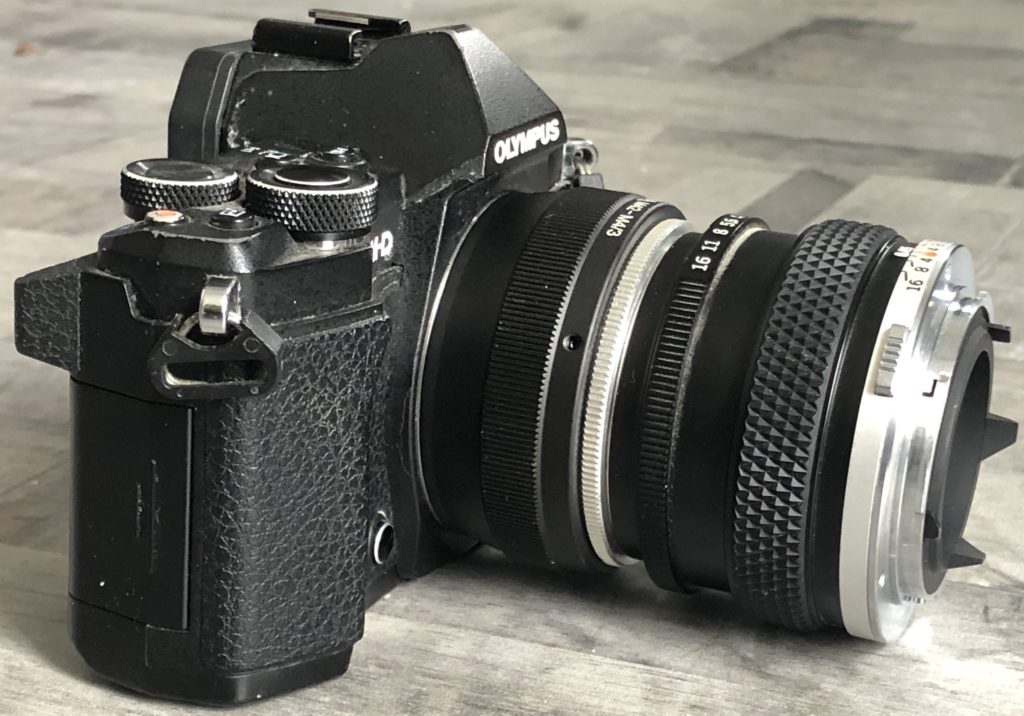 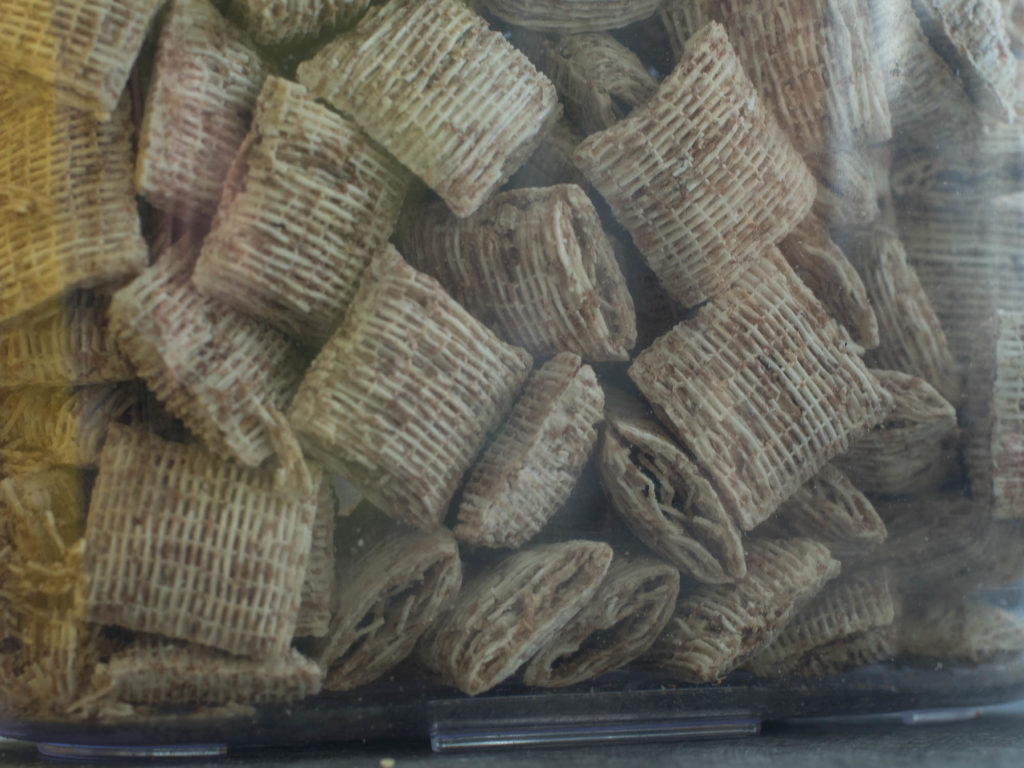 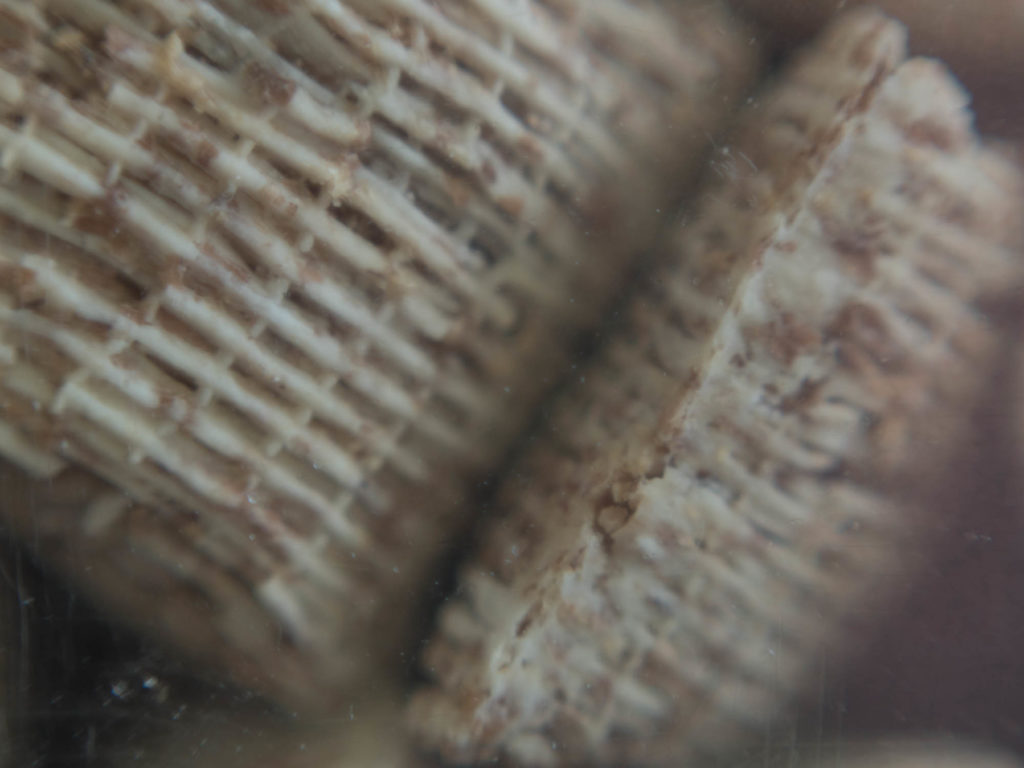 BPM bellows with its interchangeable mount system is all well and good, but what if you cant find the right mount for your camera body? BPM haven’t made mounts for well over two decades, so the modern camera mounts are impossible to find. And some of the older mounts, such as Yashica/Contax, Rollei 35SL and Olympus Pen, are as rare as rocking horse poo. 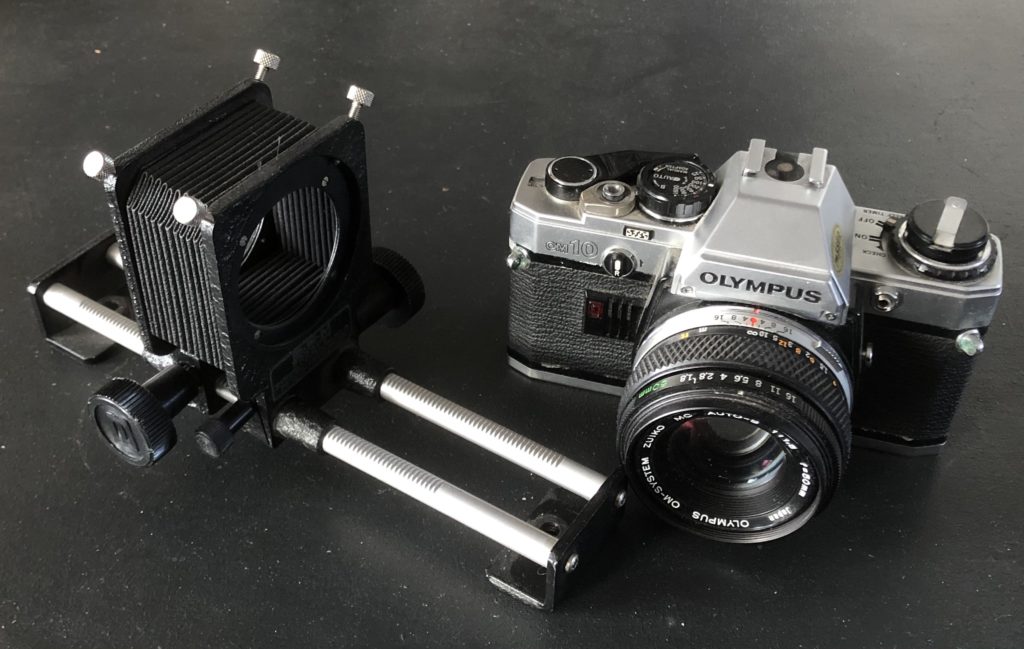 You could possibly find a factory with a moulding facility to create some, but that would be costly, or you could gain access to a 3D printer and make a mount, but in both cases you would need an accurate 3d technical drawing to ensure the mounts fit correctly. Thankfully there is a solution and it’s not too expensive. 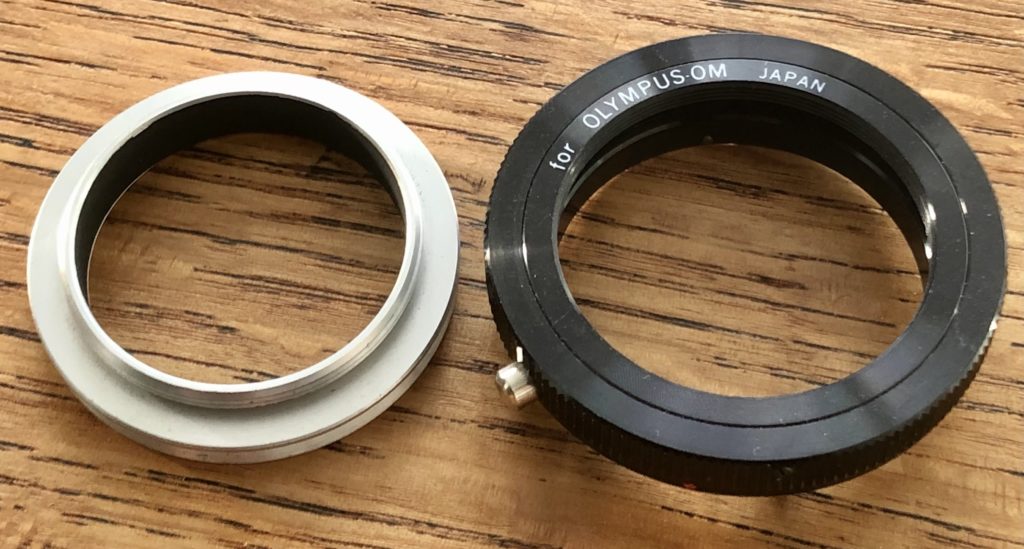 Some lenses sold between the 70 and 90s had an interchangeable mount. This system known as the T2 system, which also attached to the rear of some accessories, such as slide duplicators, had a T2 mount that screws on to the rear side of the lens or accessory and provides the necessary fitting for your camera body. The thread of a T2 mount is similar to that of an M42 camera thread found on Zenit, early Pentax and Praktica bodies, but is just slightly different. A T2 mount will screw onto an M42 thread but it wont go all the way so you just get a few turns – enough to make it a secure fit and the reason for this tip. 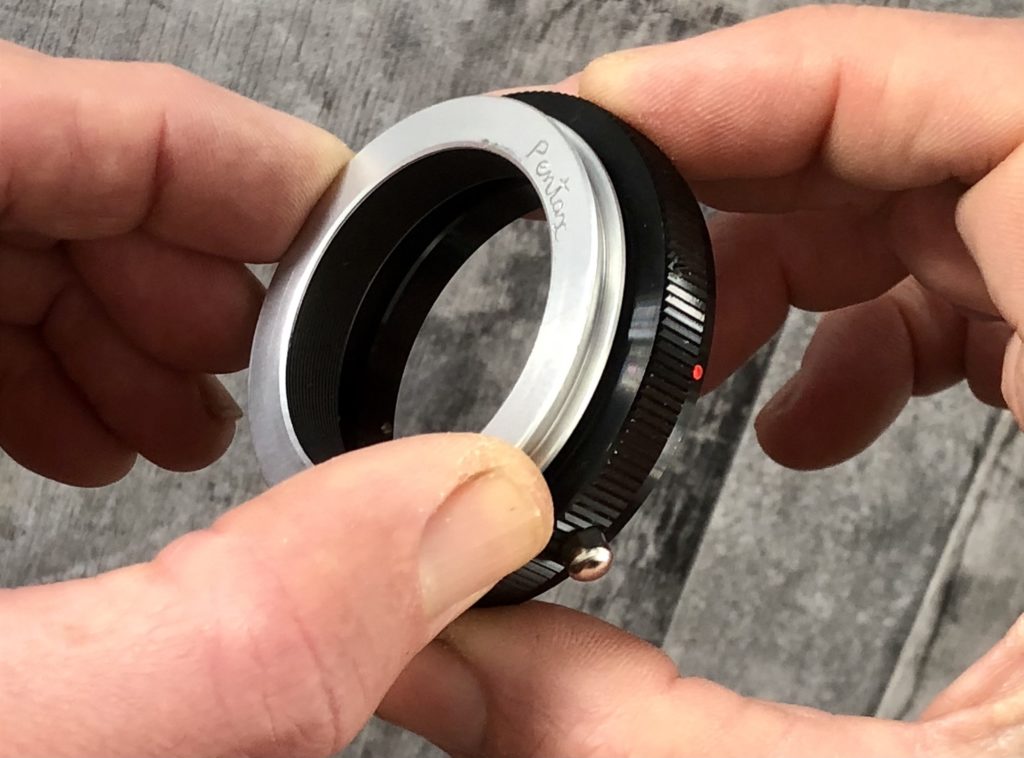 If you buy a BPM Pentax / Edixa screw thread mount with a male thread you can screw this into a T2 mount to attach to the bellows so your camera body can be attached. T2 mounts were made in a wide range of fittings and due to the fact many of the original 80s accessories have been reproduced by Chinese manufacturers, they have made mounts for newer camera bodies. So it’s very likely the fitting you want is available, and easily accessible from suppliers on eBay if your local dealer doesn’t stock them. We even have a few here at PhotographyAttic if you follow this link: T2 Mounts for sale 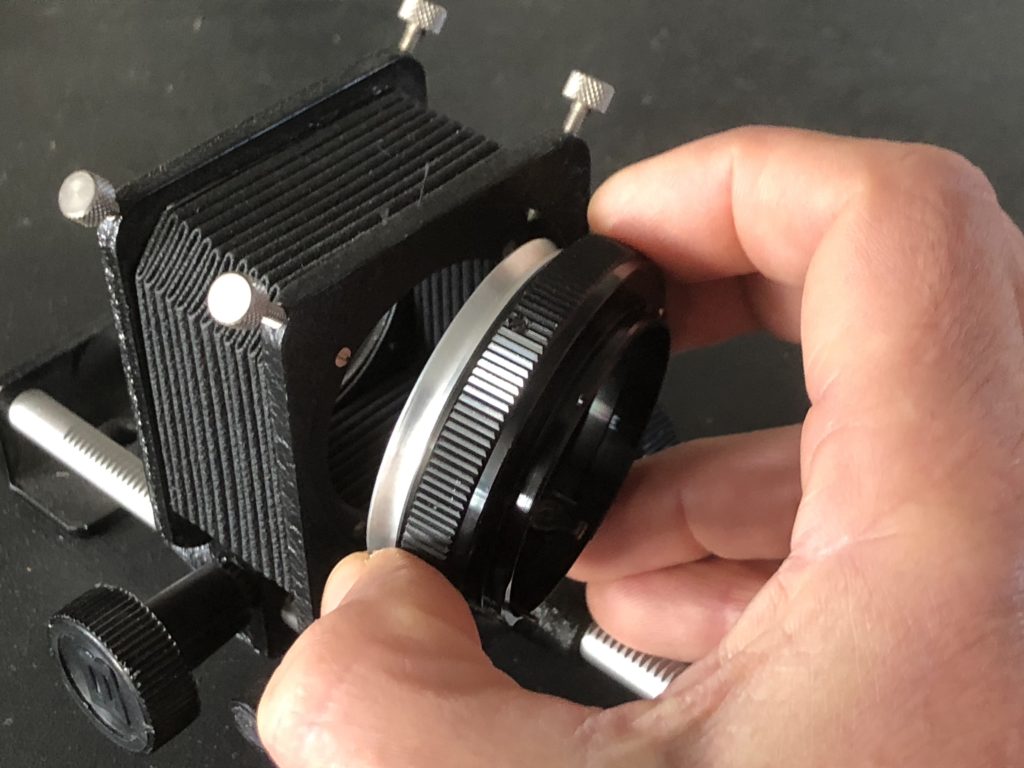 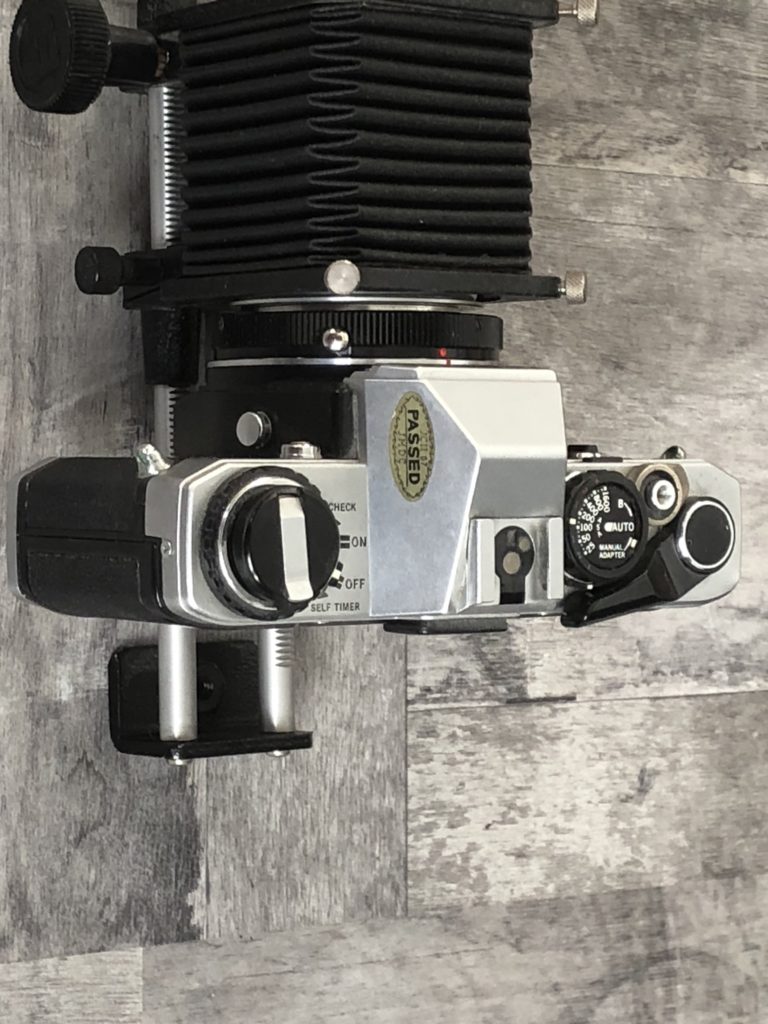 A tele-converter is a budget accessory that will increase your photography options. The most common one is a 2x converter that doubles the focal length of your lens. Your 50mm lens becomes 100mm, your 70-300mm zoom becomes 140-600mm. Vivitar made a number of converters through the 70s and 80s.

Teleconverters are ideal for photography such as sports and wildlife.